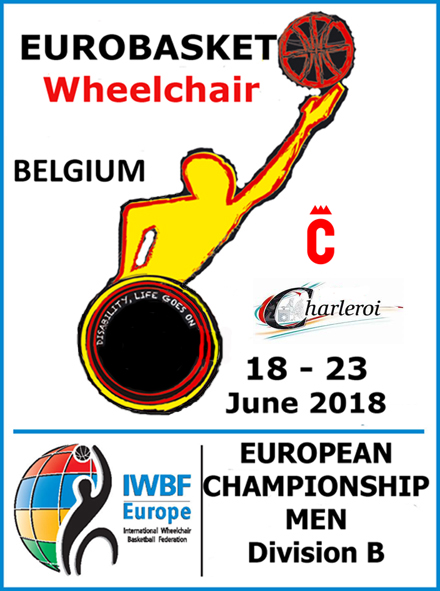 Sarajevo is the capital of Bosnia and Herzegovina. Sarajevo is the country’s administrative, economic, cultural, education and sport center. The City of Sarajevo is divided into four municipalities: Stari Grad, Centar, Novo Sarajevo and Novi Grad.
Sarajevo is located in the Sarajevo Field, surrounded by the Olympic mountains: Bjelasnica, Igman, Jahorina and Trebevic. The average land elevation of the city is 500 m above sea level.
Most of the Sarajevo’s tourist attractions are located in the Old Town known as Bascarsija spreading towards the city centre easily reachable on foot and well connected to other parts of the city and to the surrounding mountains and other natural and cultural sites by public transportation.

The city is historically famous for its traditional cultural and religious diversity, with adherents of Islam, Orthodoxy, Catholicism and Judaism coexisting there for centuries.

Due to this long and rich history of religious and cultural variety, Sarajevo is often called the "Jerusalem of Europe" or "Jerusalem of the Balkans". It was, until recently in the 20th century, the only major European city to have a Mosque, Catholic church, Orthodox church and Synagogue within the same neighborhood.
Sarajevo has attracted international attention several times throughout its history. In 1885, Sarajevo was the first city in Europe and the second city in the world to have a full-time electric tram network running through the city, the first being San Francisco.

In 1914, it was the site of the assassination of the Archduke of Austria that sparked World War I. Seventy years later, it hosted the 1984 Winter Olympics. For nearly four years, from 1992 to 1996, the city suffered the longest siege of a city in the history of modern warfare during the Bosnian War for independence. Sarajevo has been undergoing post-war reconstruction, and is the fastest growing city in Bosnia and Herzegovina. The travel guide series, Lonely Planet , has named Sarajevo as the 43rd best city in the world, and in December 2009 listed Sarajevo as one of the top ten cities to visit in 2010. In March 2012, Sarajevo won travel blog Foxnomad's "Best City to Visit" competition, beating out more than one hundred cities around the World.

Visas
Procedures at both the borders and the airport are standardized and uncomplicated. Valid passport is required. EU, American and Canadian citizens do not require a visa to enter the country. Most other nations do need a visa, and getting one is possible through the Bosnian embassies in your respective countries. Here you can find their addresses and contact numbers.

Officially, people who enter the country as a visitor need to register themselves with the police within 24 hours after their arrival in the country. If you enter Bosnia and Herzegovina by car, you will have to buy vehicle insurance at the border. You do not need this insurance if you have a green card that covers Bosnia and Herzegovina.
For more information on visas visit www.mvp.gov.ba.

(IATA: SJJ, ICAO: LQSA), also known as Butmir Airport, is the main internationa airport in Bosnia and Herzegovina, serving Sarajevo, capital of Bosnia and Herzegovina. It is located 3.3 NM (6.1 km; 3.8 mi) southwest of the Sarajevo railway station in the Ilidža municipality, suburb of Butmir.
In 2014, 709,901 passengers traveled through the airport, compared to 25,000 in 1996. 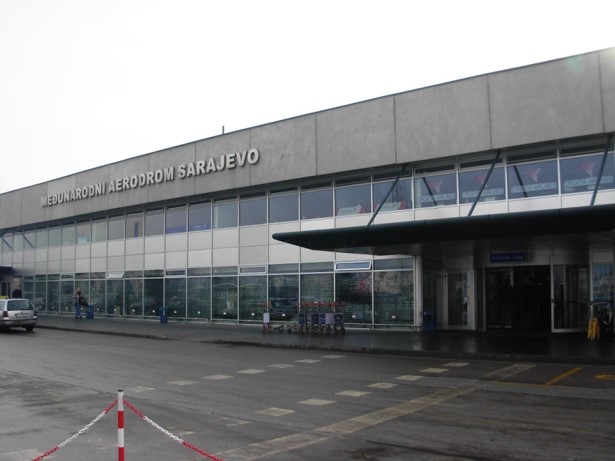